Let’s talk for a second about how social media sites engage in censorship, and I believe, infringe on people’s liberties. You would be hard pressed to find someone that doesn’t believe that social media sites censor certain individuals. Milo Yinnopoulis is a prime example. Whether you agree with is views or not, he was kicked off of twitter, and recently, Patreon for his views.

Trump was label as not factual for his tweet.

Milo and Trump are not the only ones. We have all had, or seen content or people removed from social media websites for their viewpoints. This is the definition of censorship. That could be Facebook, or YouTube, or any other website out there. I have heard many say that “these websites are privately owned, and they should have a right to decide what content they allow on their site.”.

At first, this sounds correct. I too believe in Freedom and individual rights, and I believe that businesses are an extensions of the person who owns them. In fact, the Supreme Court agrees (consider the case Hobby Lobby won regarding the Obama care mandate to pay for birth control it didn’t agree with). 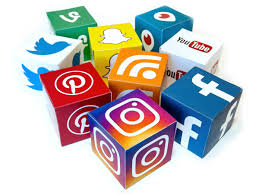 But, when we look further into this, we see that there is a bigger issue to deal with here. The issue really comes down to whether or not these social media websites are “Platforms” or “Publishers”. Most social media websites operate under the assumption that they are a “Platform”. By doing so, they can be free of liability, lawsuits and claims of copyright infringement, based on what their users post (so long as they have a means for someone to report copyright infringement).

Newspapers on the other hand, generally operate under the rules of being a Publisher. That’s why newspapers try to ensure they do not publish other peoples works or libel others, as they would be subject to lawsuits for copyright infringement or libel.

Ok, on the surface this seems to make sense, but let’s look at where the term Publisher comes from and why it matters.

You see, Social media websites generally us the laws of the Communications act of 1934 and the renewed act of 1996 to shield them from law suits. The original intent of the law was to protect telephone companies from prosecution based on what was transmitted over the telephone lines. Ok, that makes sense. If someone picks up the phone and reads someone’s book to someone 1000 miles away, the telephone company should not be sued for that. At the same time, if someone uploads the full Lion King movie to YouTube, YouTube should not be held liable for the actions of that user.

But, and it’s a huge, behemoth but…. The Communications Act of 1934 and renewed in 1996 had one big caveat, a caveat that social media companies seem to forget. As part of the agreement to shield them from prosecution, the act also prohibited Telecommunication companies from deciding who could or could not use their services. That is what defines a Platform. They had to be open to everyone. This makes sense, right. The government at the time recognized that importance of the technology, and that it would be a violation for the telecom companies to pick and choose who could use their services, or to cut off people who would speak out agains them.

I’m sure you can now see the issue with the way social media websites operate today. They want to use the benefits of the communications act of 1934/1996 to say they are a Platform, and thus should be protected from prosecution for the content on their sites. At the same time, they want to limit or censor who may or may not use their platform by curating the content, acting more like a Publisher than a Platform.

The reality is that they cannot have it both ways. It’s time for a class action lawsuit to be filed against the major social media websites (Facebook, Twitter, and Youtube) for their violations of our civil liberties and violations of the Telecommunications Act. Social media sites are the new town square. You should be appalled that they are being taken over by those who clearly don’t agree with the 1st amendment. 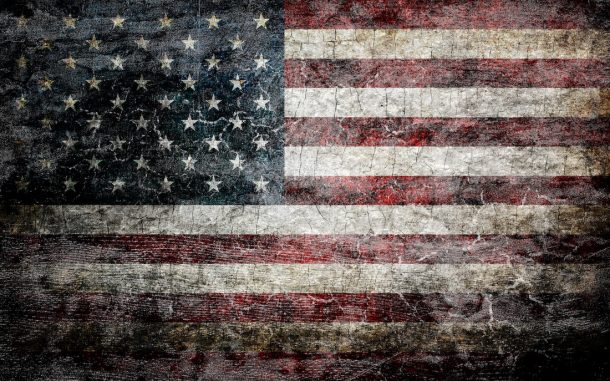 Become Part of The 3%

Just 3% of the colonists were responsible for the American Revolution. Help ensure we keep our freedoms.

You have Successfully Subscribed!